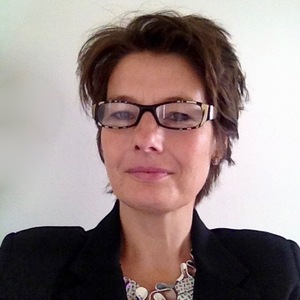 Alison Wragg is the Lead Consultant for our Corporate and Consultancy services. Alison holds specialist knowledge in cultivating relational intelligence with individuals and couples and in challenging workplace dynamics, leadership and executive coaching and organisational consultancy.  An experienced integrative therapist, couple and marriage counsellor, organisational development consultant, trainer, visiting lecturer and facilitator, Alison has extensive experience in working in depth with individuals, couples and teams who are experiencing relational difficulties and challenging home and /or workplace dynamics.

Alison Wragg can help with...

Grief is about more than the individual who has died.

The consequences that befall those left behind are the real toll of any death, whether expected, unexpected, traumatic, or peaceful.  Another way of thinking about this is that, for every single individual who loses their life, there are often dozens, sometimes hundreds of people significantly impacted by the removal of that person from their lives.  The effects are cascading and can be long-lasting.

For instance, longitudinal studies have shown that the effects of the traumatic loss of a parent can have long-term consequences on an adolescent’s life chances.  As one study of 126 young people affected by the sudden death of a parent notes that “bereaved youth had more difficulties at work, less well-elaborated plans for career development, lower peer attachment, and diminished educational aspirations.”

Grief is about Loss and Change

Such cascading effects can occur across families, friendships, and workplaces, as well as extending through time.  And it’s not only death that can have a profound impact.  Grief is often defined more widely than simply a reaction to physical death.

It’s about abrupt loss – the removal of one state of being and its replacement with a profoundly different one, which we cannot easily adapt to.  You can feel grief for the loss of a relationship, a home, or a way of life.  Or even for something more amorphous and abstract like stability, hope or youthful dreams.

Unlike other forms of trauma, grief is something that we are all almost statistically certain to experience.  To have a life where nobody you care about dies is to live without intimacy or to die young, both tragic outcomes.  Since nobody can reasonably avoid bereavement of one sort of another, grief counselling begins by making it clear that the bereaved individual’s suffering is nothing to be ashamed of.  It’s something we will all experience when we pursue a fulfilling life.

Grief is Varied and Complex

There’s also no one “right” way to grieve for a loss.  Some withdraw into themselves, other run away from their feelings.  Some become angry or bitter, others depressed or numb.  All of these are valid responses to an unprecedented situation.  Bereavement counselling, such as that offered at the Leone Centre, begins with the recognition of those unique responses to traumatic change.

Once grieving is acknowledged, it can be processed and integrated into a forward-facing life.  If you don’t manage to integrate the feeling of loss properly, grieving can become pathological.  Sometimes this is termed “complicated grief.”  It occurs in around 7% of the bereaved according to one study, and feelings of guilt, prolonged rumination and avoidance can become prevalent.

Bereavement can also be unpredictable and changeable over time.  If a widow is the only one not openly weeping at funeral, this does not mean she’s not suffering, nor that she won’t break down when nobody is looking.  We all have different coping mechanisms, some of them more socially acceptable than others.

When there are issues that prevent a feeling of closure from being attained, or when there is a sudden severance from the familiar, grief can be inherently complicated.  Seeking the assistance of a bereavement counsellor can be hugely helpful.  Crucially, unlike friends, family or colleagues, a counsellor has no “skin in the game”.  They can be wholly objective and will gently allow you to open up and get all those difficult feelings out in a neutral environment without blame, shame, or negative consequences.

Bereavement in a Pandemic

The global pandemic we are presently emerging from (we hope) has created something of a secondary pandemic of grieving.  Most obviously, there are the families and friends of over three million victims of the virus.  At a conservative estimate, that’s tens of millions of people worldwide who have experienced the death of a loved one from COVID-19 in the last year.

Furthermore, there are many people grieving the loss of careers, social lives, ambitions, and hopes.  We’ve seen divisions in society deepen, exacerbated by the polarizing effects of social media and the endlessly gloomy news cycle.  Watching the daily death toll climb, as reported in “helpful” infographics on Facebook or the evening news can’t help but contribute to a growing sense of loss, for the freedoms and lifestyles we enjoyed in our comparatively carefree pre-pandemic lives.

Even the Harvard Business Review identified, as early as March 2020, that a pandemic could result in an explosion of grieving.  In the words of author David Kessler, as reported in an interview with HBR, “The loss of normalcy; the fear of economic toll; the loss of connection. This is hitting us and we’re grieving. Collectively. We are not used to this kind of collective grief in the air.”

Famously, we pass through five stages of grief: denial, anger, bargaining, depression, and acceptance, as first described by Elisabeth Kübler-Ross, a Swiss-American psychiatrist in her seminal book On Death and Dying (1969).

Kessler co-authored a follow-up with Kübler-Ross, On Grief and Grieving then, following Kübler-Ross’s own death, he described a final, positive grieving process in his book Finding Meaning: The Sixth Stage of Dying.  That sixth stage is meaning.  By admitting the value of what has been lost and what it contributes to your life as you move forward, sense can be made of the transition.

Even in the midst of a pandemic, we attempt to create meaning from the sacrifices and losses which surround us.  This onward striving is what makes us truly human.  After all, we can only live our lives in one direction and change is inevitable.  How we cope with that change is not so fixed, however, and this is where bereavement counselling comes in.

Counselling can help you make this last transition into meaning.  Through talking to a counsellor, whether in person on online, you can find a healthy way of processing for your complex feelings.  A safe place of sharing and understanding helps you process the changes you’re living through by coming to a place of awareness, acceptance and perhaps even meaning.

Bereavement is inevitable; endless suffering is not. 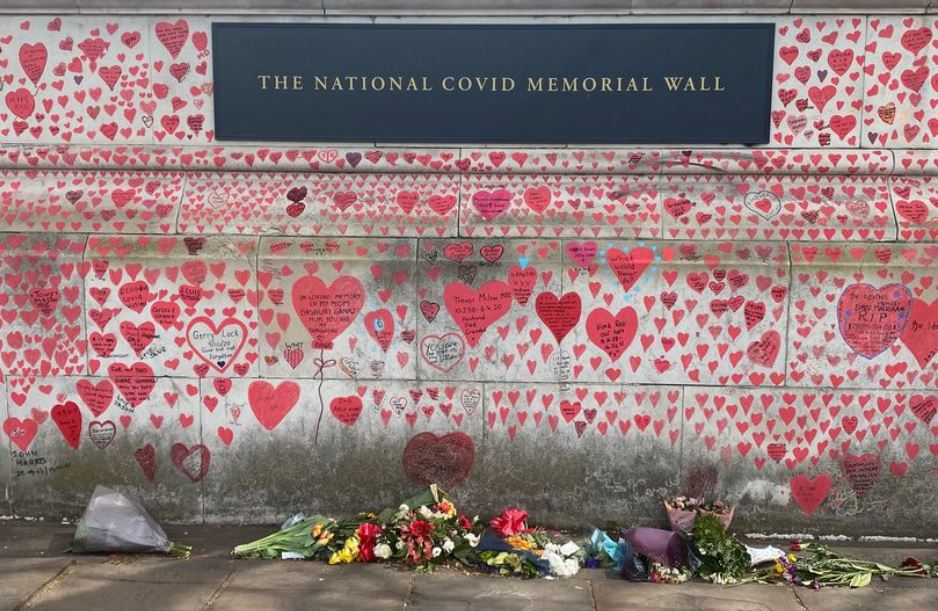 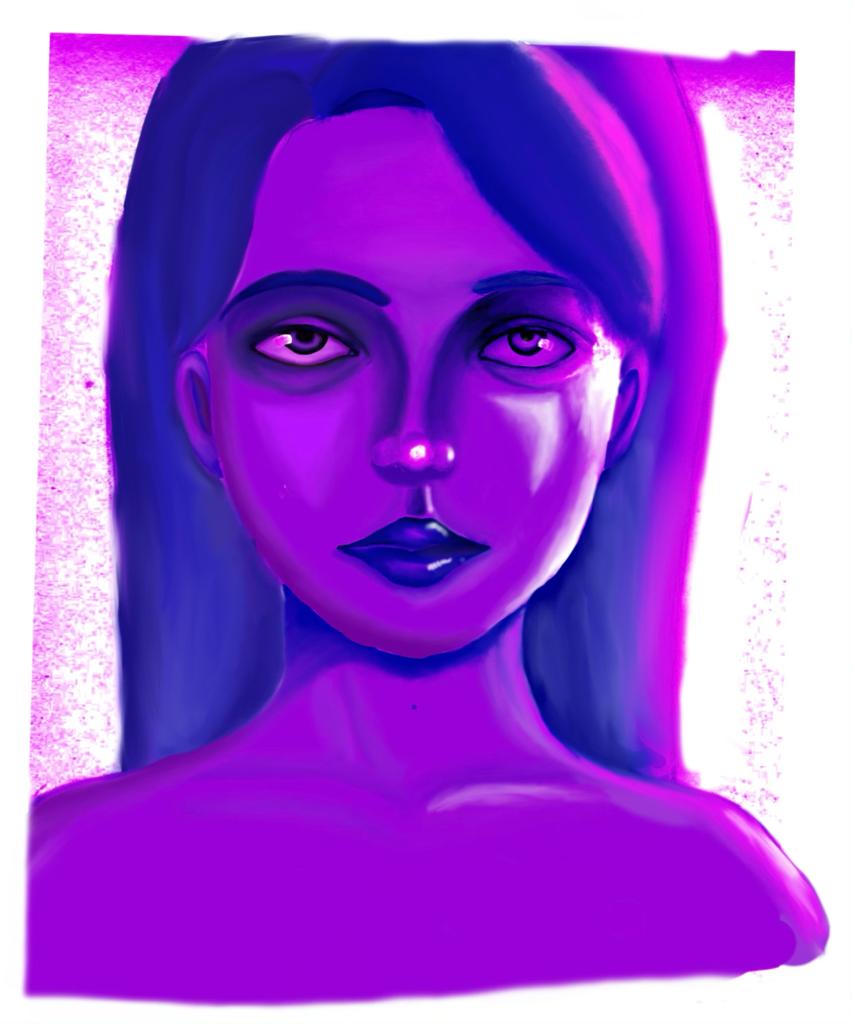 How to Cope with the Lockdown Blues