Figure 2: It Doesn’t Have to Be This Way 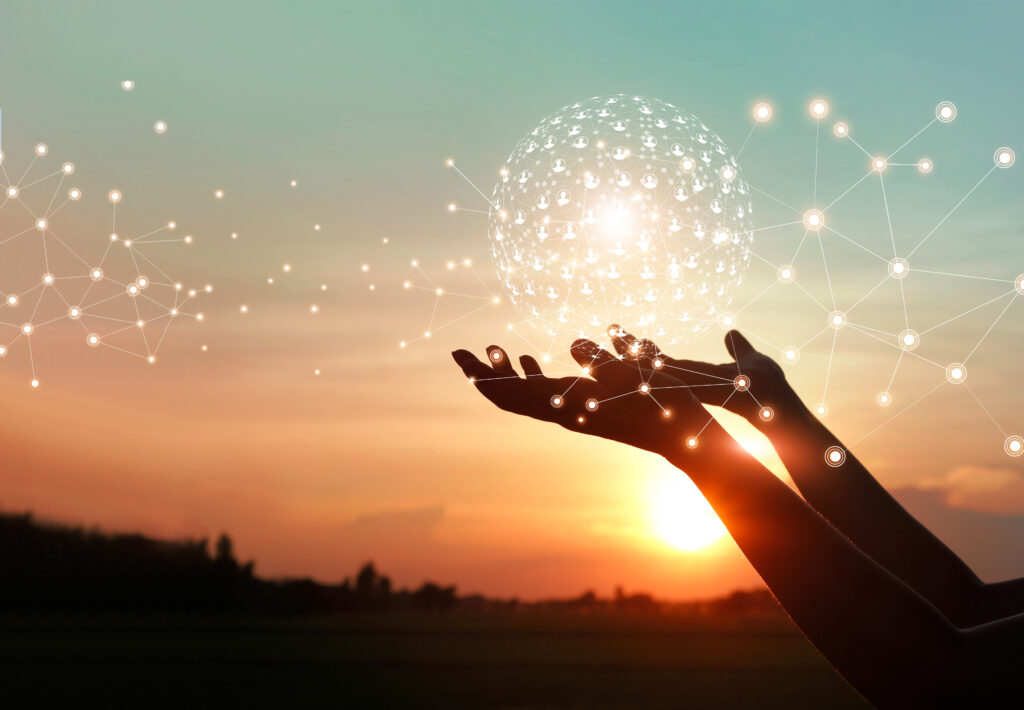 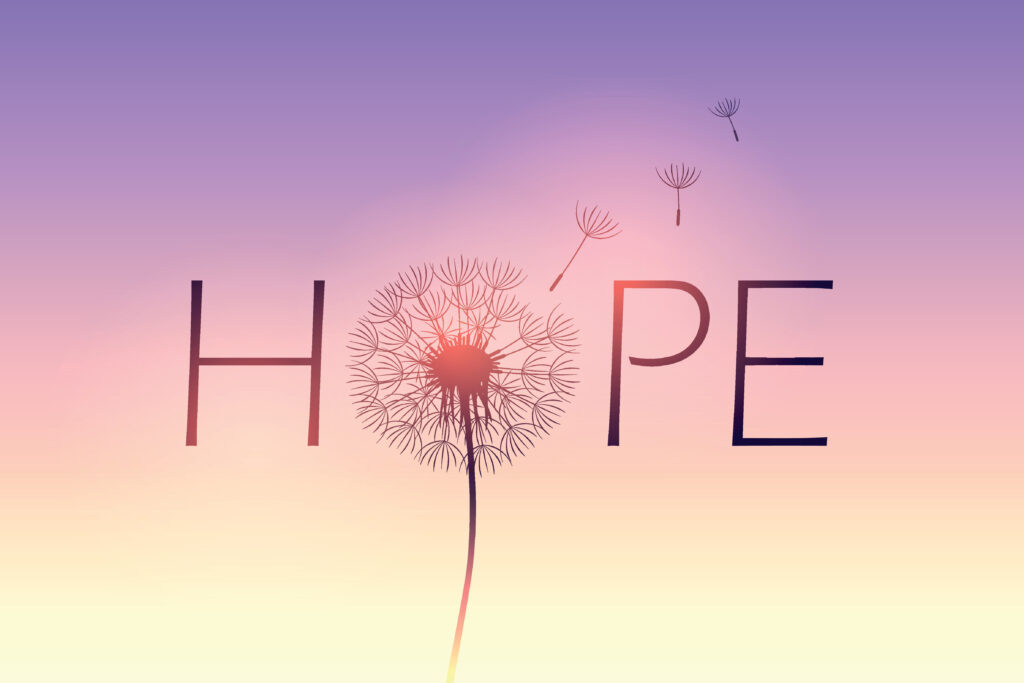