Millions of people struggle with their mental health in silence and most of us have experienced some kind of trauma. Are personal, cultural and universal injuries inevitable and intrinsic to life and being human? Do healing and evolution open up to us after we take stock of our own wounding…and, if so, is there strength and power in vulnerability?

By bravely speaking about his own trauma, unprocessed grieving and mental health, Prince Harry is showing others that they too, can choose to reach out and openly talk about their pain.

Joining forces with Oprah Winfrey for “the me that you can’t see” TV documentary and on a recent issue of the popular Armchair Expert podcast, presented by Dax Shepard and Monica Padman Prince Harry talks about his ongoing mission to destigmatize public discussion of mental health.

Following his controversial CBS interview with Oprah Winfrey, along with his wife Meghan Markle, the Duchess of Sussex, the Prince launched a podcast series with the legendary presenter.  The subject, unsurprisingly, is mental health awareness.

The series, entitled The Me You Can’t See, launched on May 21st on Apple TV.  Its title alludes to the masks we all tend to wear when we don’t want others to know how we’re feeling.  As Prince Harry admits, particularly amongst men, “you will always find some way to mask [your] actual feelings”.  It’s an unhealthy tendency, but a natural one in our current culture.

“I always wanted to be normal” Harry says “when I think about my mom the first thing that comes to mind is always the same one: me strapped in the car and my mother driving and being chased by three, four, five mopeds with paparazzi on.”‘

As sixth in line to the British throne, Prince Harry was undeniably born into a life that is considered of extraordinary privilege.  However, when he talks about privilege, he’s at pains to stress that for him this meant the ability to travel and meet people from radically different backgrounds and cultures across the Commonwealth.

On Armchair Expert, he explains how he felt more of a kinship with people who had a kind of freedom he’d never experienced.  He describes life in the Royal Family as being a “mix of the Truman show and being in a zoo”, citing the constant intrusion of paparazzi, whose harassment resulted in the accidental death of his mother, one of the chief sources of trauma in his early life. On The Me You Can’t See Harry talks about hi mental health, how he would get panic attacks and severe anxiety, was over drinking and taking drugs in order to cover his feelings.

Prince Harry also talks about his time in the army, flying Apache helicopters in Afghanistan, one of the few times he experienced what he describes as his “Achilles heel”, namely helplessness.

From his early 20’s he felt like he “didn’t want this job”, having seen what it did to his mum, Lady Diana, the Princess of Wales. Rather than simply complain, Prince Harry sought to “do it differently” and to this end he set out to find unique ways to do service, including setting up the Invictus Games for injured servicemen and women.

He admits that “privilege does give you blinders” and describes seeking out the “estimable act”, an act of generosity that also builds self-esteem, one of the best ways of maintaining mental equilibrium.

The Value of Therapy

Prince Harry discusses PTSD, better described as PTSI, with the “I” standing for “injury”.  His personal traumas include the death of his mother when he was 12, his time in Afghanistan and his recent public pillorying after stepping away from royal life and relocating to California.

While still hugely famous and sought out by photographers, the intense feeding frenzy of the British tabloid press is now absent from the couple’s lives.  Prince Harry talks about his feelings of being trapped yet eternally visible.  “You’re everywhere while you’re nowhere, he says.  Prince Harry explains that his mother was an inspiration to pursue a more normal life.  However, his decision to step away and seek therapy for his trauma followed a conversation with Meghan, an American actress far less inclined to adhere to the British establishment need to keep a “stiff upper lip”.

After his return from his second tour of duty, Prince Harry felt what a lot of ex-servicemen experience, namely adjustment issues around the unfamiliarity and unknowability of ordinary life and parenthood.  The military uniform had become, for Harry, a kind of cloak that lent him a temporary new identity.

Trauma, however, does not solely belong to soldiers and those who have lost parents at a young age.  Prince Harry discusses how we all witness and internalize small traumas in our daily lives.  These build up and as the Prince puts it “the body holds the score.”

The solution is to turn to therapeutic sources of release, whether these are in the form of talking therapies or simply walking on a beach with your dog.  “Far better to process it and constantly put in the work… to find that equilibrium”, he admits.

Although some commentators have been critical of statements from the Sussexes that might impute guilt on the part of Harry’s Royal relatives, the Prince’s confessions of having suffered are really an admission of vulnerability, a concept he stresses throughout the interview.

Prince Harry concludes by talking about “breaking the cycle” of trauma within his own new family.  In a much quoted clip he imagines telling his own children “that happened to me; I’m going to make sure it never happens to you.”

Talking of his experience of therapy he says: “One of the biggest lessons I’ve ever learned in life is you’ve sometimes got to go back and to deal with really uncomfortable situations and to be able to process it in order to be able to heal. For me, therapy has equipped me to be able to take on anything.”

If you’d like to take the first steps towards dealing with mental health difficulties you may be having, check out our counselling services, and the range of talking therapies we offer. 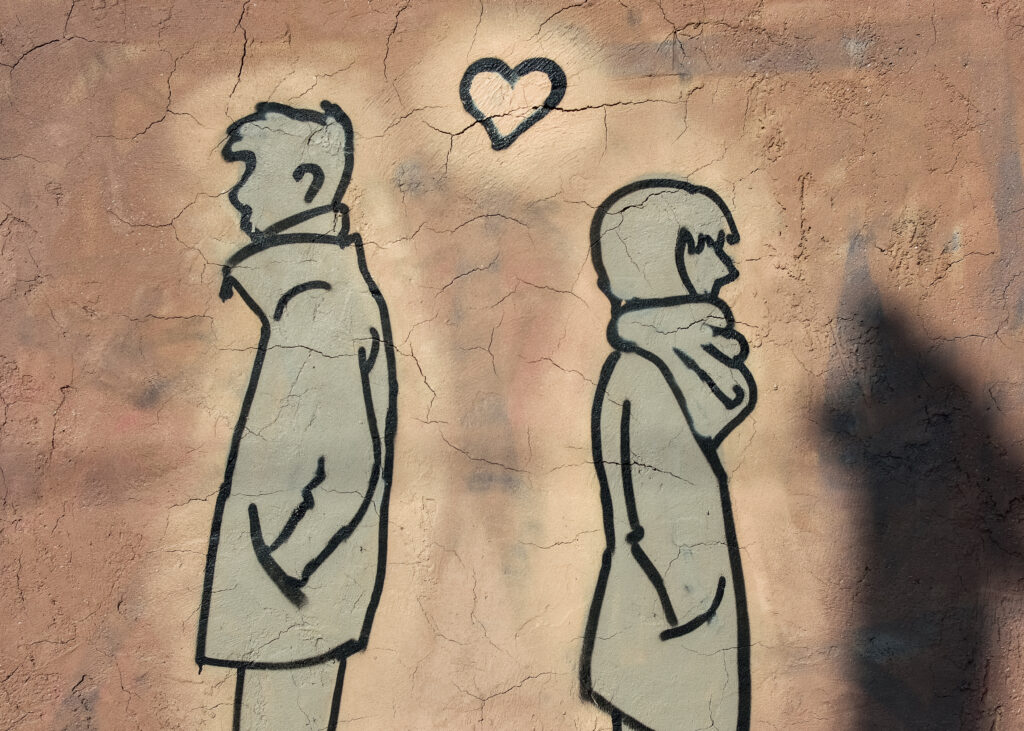 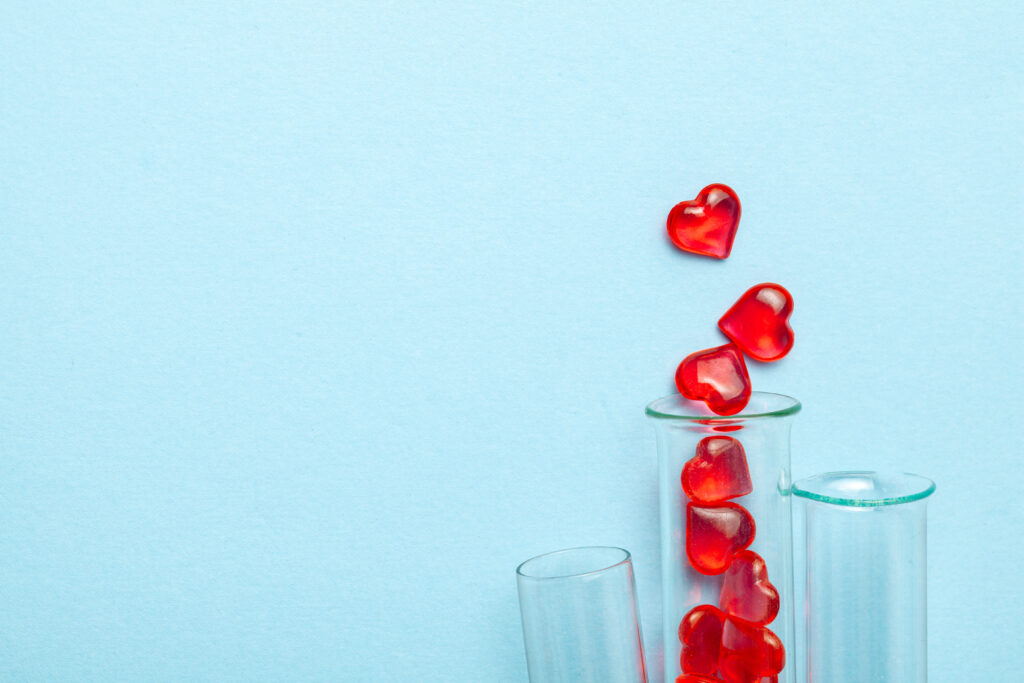